If you have to hire a personal injury attorney, you may as well hire the best one.
Put

Goodwin and Scieszka on your side.

“As always Scott, great job. You do it the right way and your clients are lucky to have you.”

—David B., defense attorney for the negligent driver, in an email to Scott Goodwin after a recent case in which Goodwin & Scieszka secured a $350,000 award to the victim in the accident.

If you have to call a personal injury lawyer, you may as well hire the best.

For the 13th time in a row, Scott Goodwin is on the 2019 Super Lawyers Top 100 list for Michigan attorneys.

That means out of some 45,000 lawyers licensed in Michigan, Scott is ranked in the top .22% – that’s point-two-two percent. 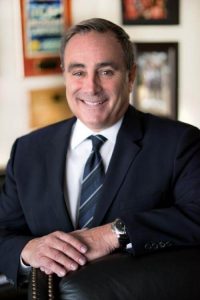 By the way, when you look at the list, you’ll notice that none of the most well known lawyers you see advertising on TV are even on it. And it turns out, only five lawyers on the entire list practice personal injury law — so when you do THAT math, Scott’s in the top .01%!

Do you have a superlawyer who is not just top 5% but the top of the top 5 out of 45000? A super lawyer who handles auto accidents, motorcycle crashes, semi truck crashes, dog bites, slip and fall?

That Scott made the list is hardly surprising given his ability to get fair and even handed settlements and awards for his clients.

Take the recent case that involved an auto accident victim for whom Scott was able to secure a quarter-million dollar settlement for his client. Even the opposing defense attorney congratulated Scott for the quality of work he did against a driver whose insurance company the defense and plaintiff attorneys recognize as difficult to work with. The insurance company was a well advertised company that every single Plaintiff lawyer knows is hard to deal with and NEVER allows certain things to occur during litigation. Nonetheless, Scott was able to get the judge to allow his client (the Plaintiff) to settle part of the case with the at fault driver to get that money before the entire case was settled.

As Scott says, “[The judges and defense attorneys] allow ME relationships, experience and TRUST of my word matter. This gives the injured listener a leg up they would NEVER have with other less diplomatic and ethical lawyers. I am not just a name or a figure head. I actually roll up my sleeves everyday and work in the trenches for JUSTICE and other lawyers. Both DEFENSE and Plaintiff know it!!”

Think about it: when someone injured hires Goodwin and Scieszka, they get paid faster, earlier, so they can survive instead of waiting years for recovery.

So when you’re injured and someone else is at fault, remember, the call is free, the consultation is free and there are no legal charges  unless and until Goodwin and Scieszka win money for you. You have nothing to lose and fair and just compensation to gain.

You can go here to see how Super Lawyers are selected.

A letter from a satisfied client

This is a screenshot of a letter of thanks from another satisfied client of the Goodwin and Scieszka Law Center: 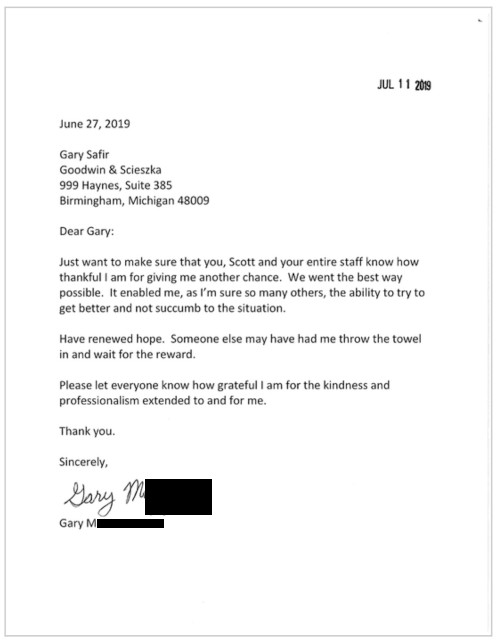 There's more to the bite than just the dog... 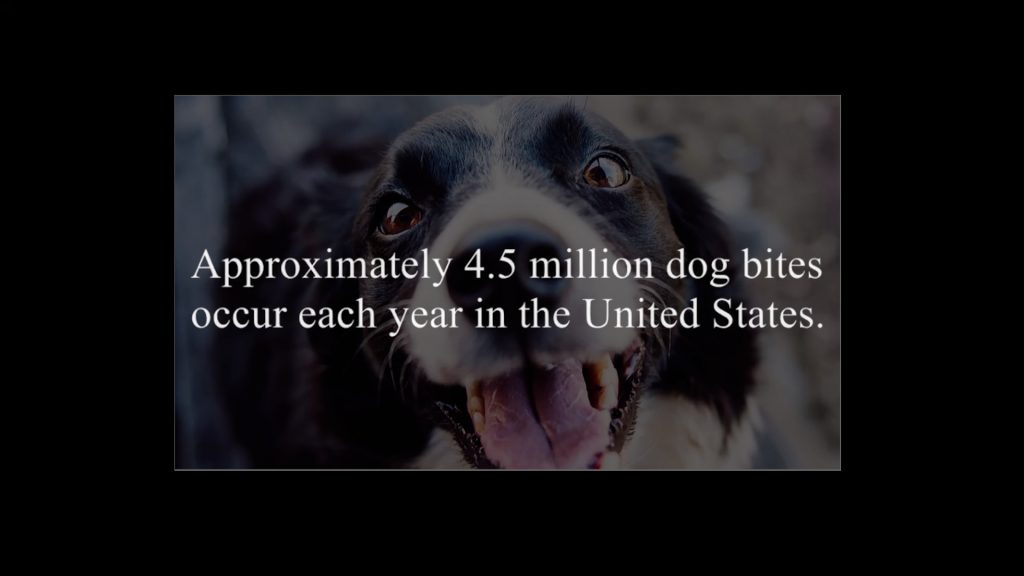 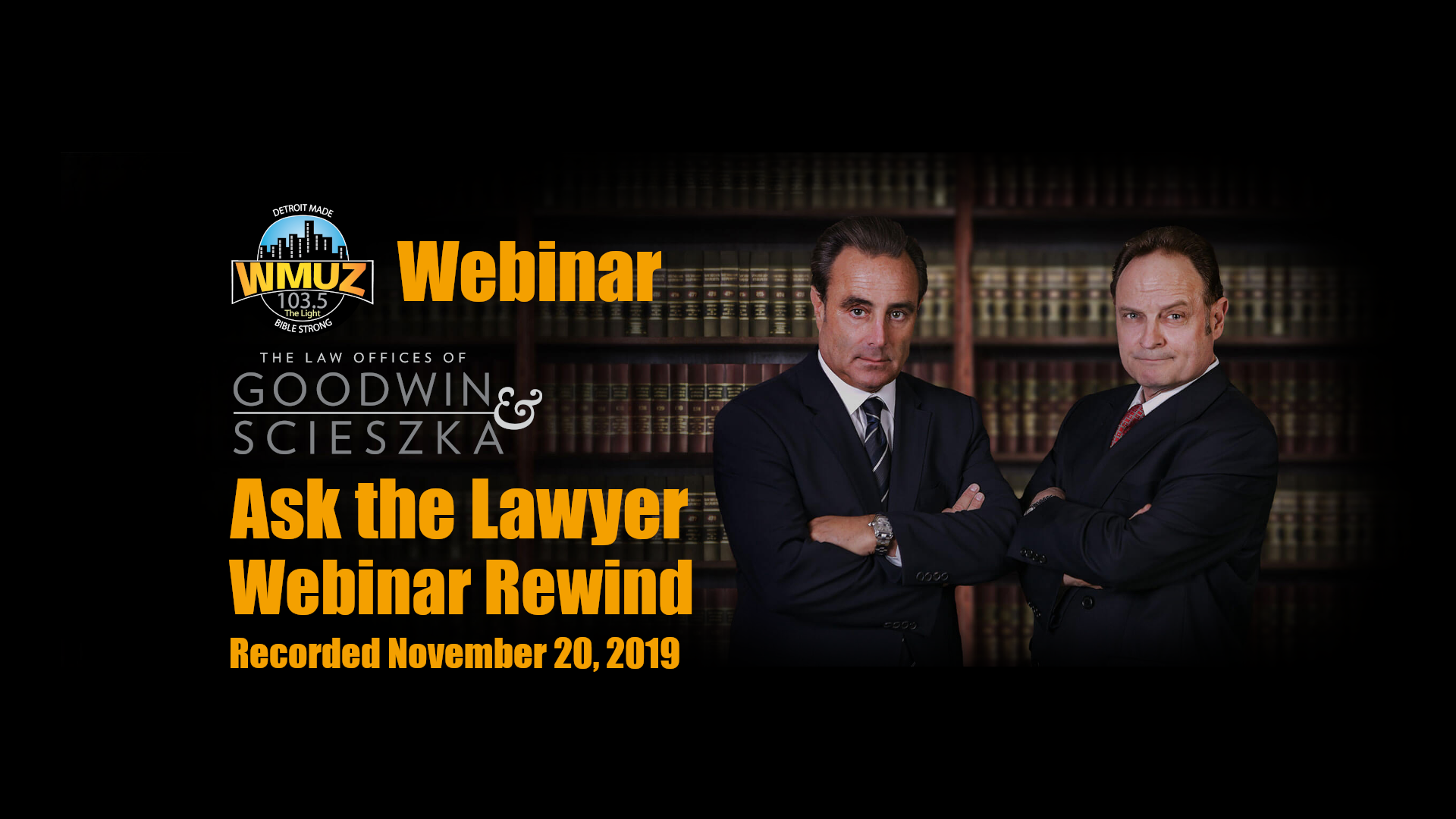 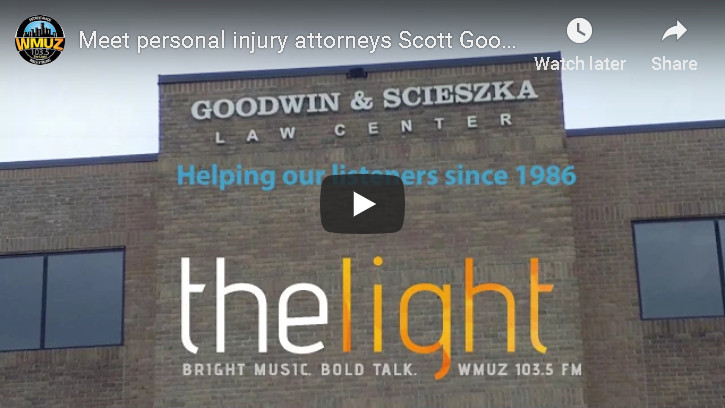