Gordon Chevrolet will work hard to get you into a great car or truck at the monthly payment you’re looking for.  To schedule a test drive and decide on a delivery time, give them a call at 734-427-6200. 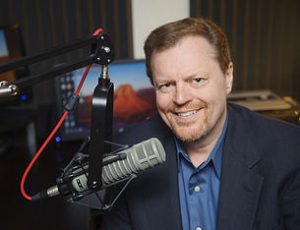 No games, no gimmicks, no pressure, no haggling, no having to out think the salesperson. This is why the team at Gordon Chevrolet are the best. 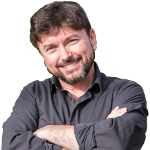 Get a real deal with a real payment. Here are a bunch of great examples…

Whether purchase or lease, Gordon makes it easy. Just come in and pick out the vehicle you would love to drive and get a worksheet with 18 different purchase and lease payments for you to choose from.

Come home to Gordon Chevrolet for the Gordon Select sale – on Ford road just west of Merriman in Garden City – Schedule a test drive by filling out the form above or by calling (734) 427-6200.  Fill out a credit app online at gordonchevrolet.com — Find new roads.

See your sales rep for details on these and other great Gordon Chevrolet deals!

What do the customers have to say?

“I’ve been working at Gordon Chevrolet for 9 Glorious Years!! Many of my WMUZ listeners have become like family — Not only do I get to help them with their new Cars but very often their Spouses and children. I had one client who purchased four Silverados and several vehicles for his wife — that same client took me on his visit to the Studio to meet Chris Stevenson in person!! Many of my WMUZ clients share their faith journey — I always enjoy;). This Chevrolet Facility is filled with employee’s and customers of strong faith—and is one of my favorite reasons I love to work here…”

Bridget Currier

Read More
I went in to Gordon Chevrolet for an oil change. Amanda Tate greeted me and right from the beginning she was so kind and helpful. She taught me about my points and how to redeem them. I had no idea! Now I'm telling everyone at work how to claim your points! Amanda was just so nice and patient, I hope next time I come in she waits on me again. She needs to be recognized for the way she interacts with customers. Thank you Amanda!!

Alex Gosselin

Read More
In and out wonderful experience thanks to John Michniak. He put me in a car that was exactly what I wanted and a price that kept a couple extra bucks in my pocket for family Xmas gifts! I highly recommend the dealership and John as well!

Ashley Vandenbusche

Read More
We had an excellent experience buying our Traverse with Gordon Chevy. Shawn our Salesperson was extremely helpful and attentive, and we couldn’t be happier with the level of customer service he provided. We had visited several other Chevy dealerships closer to home, but none of them had the selection or the service that Gordon’s had. We definitely would buy here again!

Kristen Braun

Read More
I was in a unique situation, as Rona pushed back turning in my lease, and I was down to the wire. I called Gordon, my local dealer, and spoke with one of the Sales Managers (Mike), who was very helpful in getting some preliminary numbers run. He set me up with my salesperson, Steve Sellers, and Steve was THE BEST. During these difficult times, they made sure everything was sanitized, no contact, and I was very comfortable doing business yesterday. I took 2 different cars on a test drive (an Equinox, which I came for, and a Blazer for a splurge drive), and Steve was awesome; he ran numbers for several different cars and options for me, and I never once felt pressured or backed into a corner. Being pushed to the last minute, I was scared that I was going to be forced into a bad deal just because of the timing. But Steve and Mike floored me: they got me a deal on a 2020 Blazer that was lower than the payments on my old Equinox! I LOVE my new Blazer, its a beautiful car, drives like silk, and it looks sexy! I never thought I'd be able to afford a lease on a Blazer, but the guys at Gordon really worked a miracle for me! I am super impressed with their professionalism and follow through. Steve was one of the best salespeople I've ever had; he was personable, knowledgeable, and easy to work with. I've already given his name to a friend of mine, and if any of you are looking for a new Chevy, go see Steve Sellers @ Gordon! Thanks again Steve, this is the first time I've been really excited about a new car in YEARS!
Previous
Next 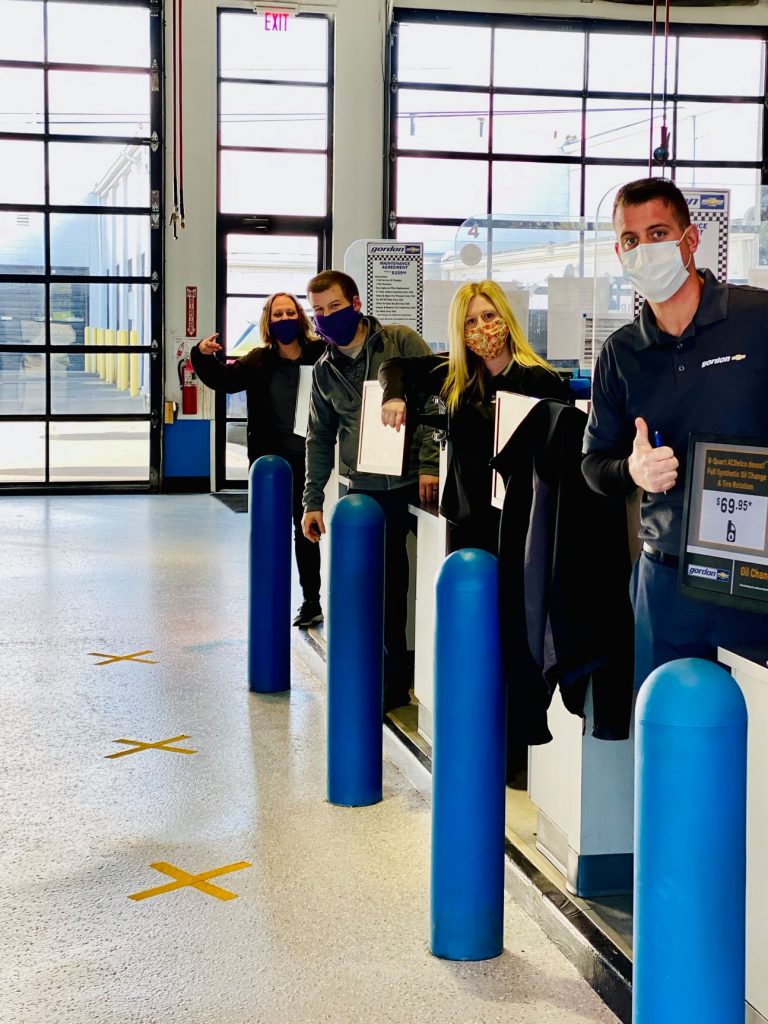 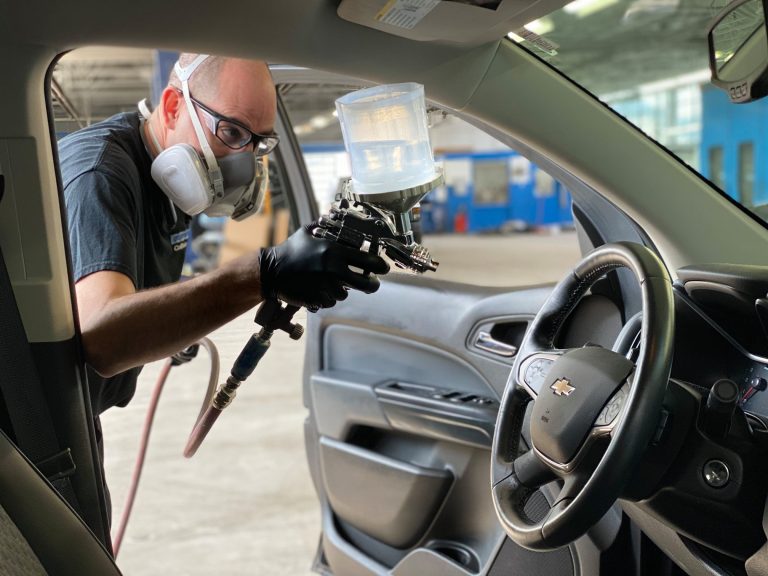 Gordon Chevrolet on the Morning Light